Mah Jongg is an ancient Chinese game, played with ’tiles’ instead of cards. We do ‘pay’ each other according to the scores we achieve, but we use ‘tallies’ (plastic sticks) NOT money !

It’s a game you can play at several levels. At its most basic, you could learn to play it in one or two sessions, especially if you take home and study the (National) U3A’s guide to the rules.

Before long, you’ll be ready to try the more complicated levels and even beat those of us who have been playing for years.

When you’re actually playing, you can sometimes have a score higher than the person who calls Mah Jongg (who goes ‘out’ first). It’s that sort of game !

Mahjong 1 is now meeting 2nd and 4th Tuesday – evenings in the summer months and afternoons (2-4pm) in the winter months. Unfortunately, as we meet in some members’ homes, we are ‘full-up’ and so have no room for any more members.

If you are interested in playing then the second Mahjong group may have places.

Through the summer, we have rearranged our meetings to be held in the evenings again, making use of the late sunsets. Thanks to Ann and Rita for continuing to host us so generously in their homes – we do appreciate this very much indeed. From 24th Setpember, we will revert to afternoon meetings, as the nights begin to draw in (sigh!).

Owing to the domestic settings of our meetings, and the need for tables on which to play, we don’t have the space to take any more members. Apologies. 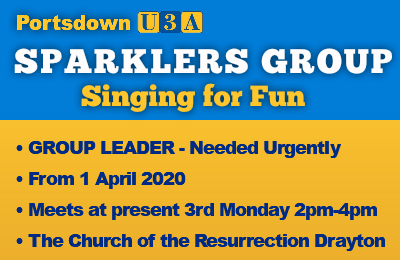 OUR MOST VISITED PAGES

Full details on our Events page